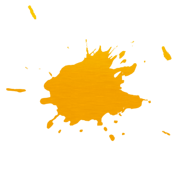 The band released their debut album FIGHTER on October 11, 2019 at Rock Attack Records. The release was followed by an extended tour, including supporting THE NEW ROSES across Central Europe. 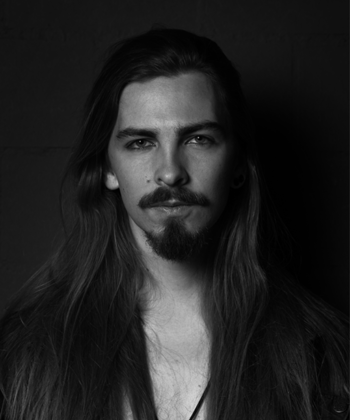 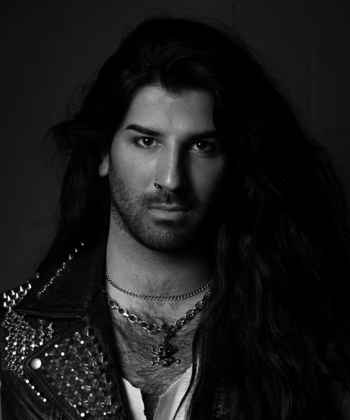 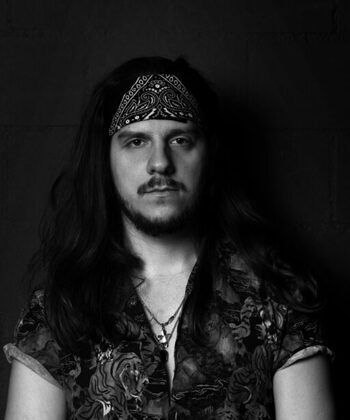 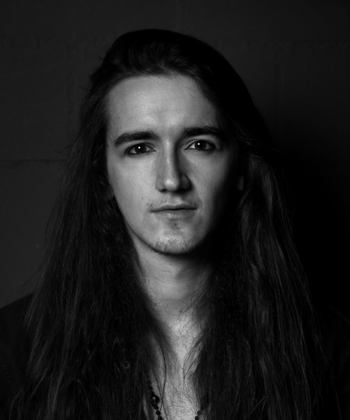 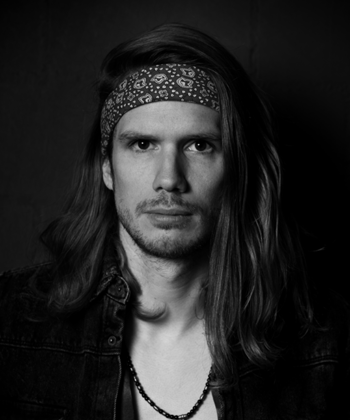