The debut album FIGHTER will be released on October 11, 2019 at Rock Attack Records. The release is followed by an extended tour, including supporting THE NEW ROSES across Central Europe.

Considering the circumstances under which Dave Niederberger (vocals) and Marco Troxler (guitars) laid the foundations for Fighter V on a Saturday night, they sound almost like the cliché of an exaggerated autobiography of a ragged 80’s rock star.

Just like every weekend, the two guys visited this bar in the middle of the old town of Lucerne. That place was far and wide known as one of the last bastions of rock music. It is tight, confusing, cigarette smoke from all corners, the alcohol flows in streams and the volume of the music is at the peak - But as I said, they play rock music there!

It was long after midnight, and a couple of beers had flowed, while the boxes blasted classics by Bon Jovi, Whitesnake, Journey, Survivor, and Def Leppard. It was this powerful sound that only had a logical consequence in the minds of the two young boys: we want to do that too! Contrary to all trends and contrary to practically everything that could be heard on the radio. Their shared passion for rock music of the 80s left no doubt as to where the project should go from the beginning. Stadium Rock without ifs and buts.

When the idea had lost none of its significance in the days after, the two set out in search of like-minded people. The search went smoothly at the beginning. A bassist is quickly found in the person of Luca Troxler, as he still lives in the same household as Marco Troxler. And in the closer circle of colleagues one found with Lucien Egloff a drummer with stage experience. Much more grueling, however, was the search for a suitable comrade on the keyboard - and yes, keyboard was and is a must for the sound of Fighter V. Various attempts failed. Sometimes with keyboarder and then again without the band played about 50 concerts a year. Opening for bands like The Dead Daisies, Fozzy, Bonfire or Molly Hatchet, the band made a name for itself as an energetic live act.

Hoping for epic keyboard sounds almost abandoned, the band met Felix Commerell in the spring of 2018. Although a bit younger than the rest of the band, he soon proved to be a powerful support for the intended sound. The five Swiss knew that now was the time to record an album. Every free minute of isolation in the bandroom was ahead of the songwriting trio Dave, Marco and Luca. Often there were only a few chords and the vocal melody or the lyrics at the beginning. And then they tried out, tinkered, wrote, changed, discarded and rewrote. To the point where the result sounded convincing to all three. Nine months passed before one dared to approach the demos with some producers. The echo came promptly and positively. Finally, they decided on the producer Jona Tee (keyboarder of the band H.E.A.T). His bright enthusiasm for the sound and the fact that he already produced some bands from the Melodic Rock genre, was able to convince the band. And let's be honest, who does not want to spend 4 weeks in Sweden to record a rock album?

With nothing but a dozen songs and the common passion for stadium rock, they embarked on their journey north. There, in the late winter of 2019, the debut album FIGHTER was recorded in close cooperation with producer Jona Tee. The band soon made a close bond with the title track of the album FIGHTER and with the small supplement of the Roman five "V", a name for the project was found.

The song material soon aroused the interest of various labels and distributors. After intense talks and negotiations, Fighter V signed with Rock Attack Records, Germany, in the summer of 2019.

Followed by a support tour for THE NEW ROSES and a headliner tour through Central Europe, Fighter V faces an intense and exciting future. 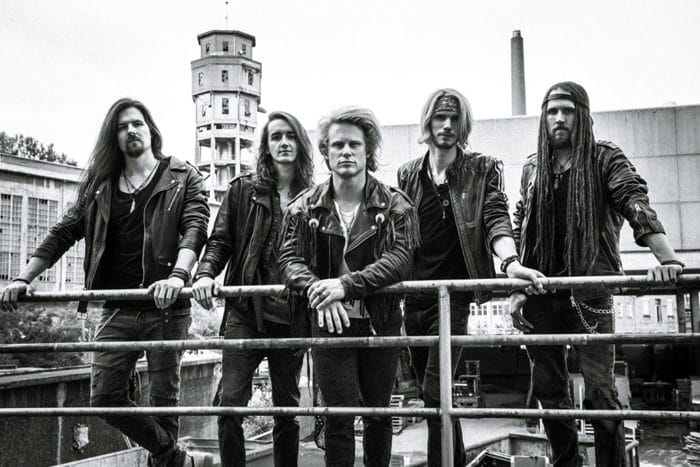 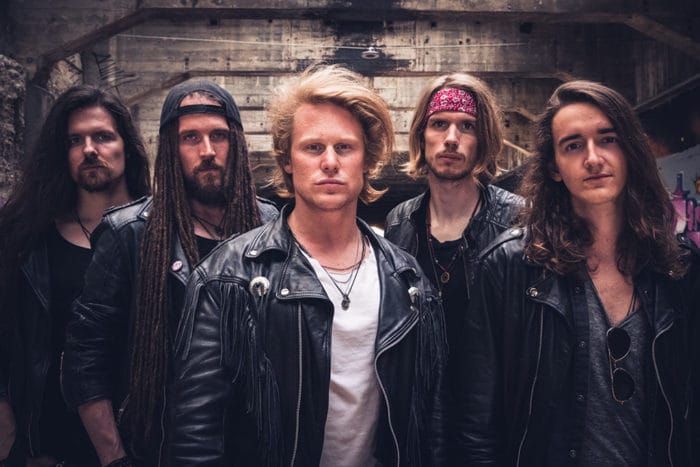 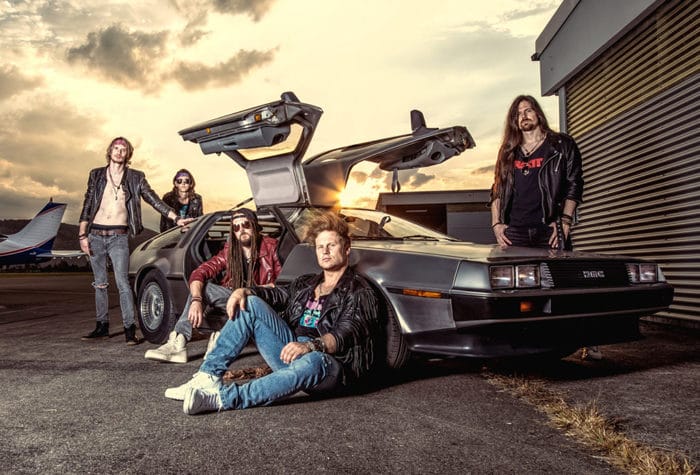 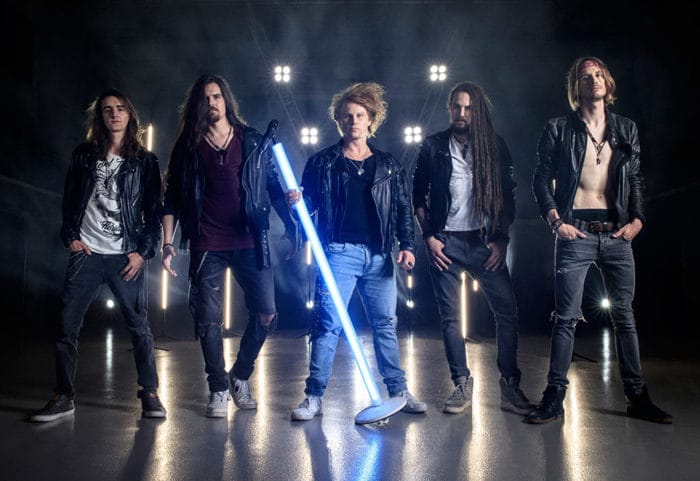 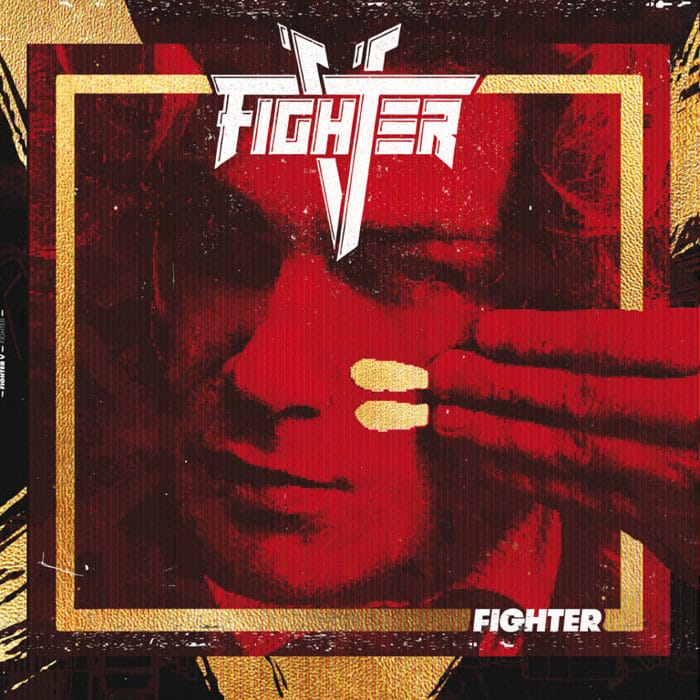 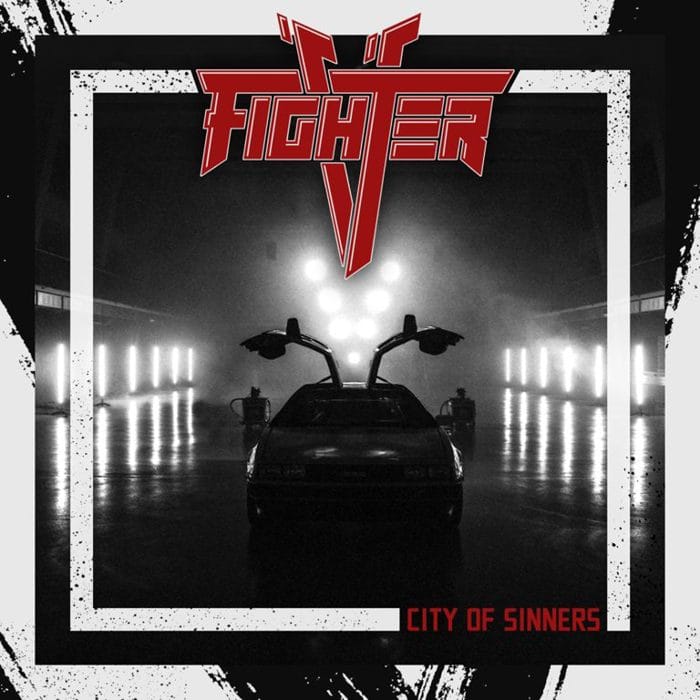 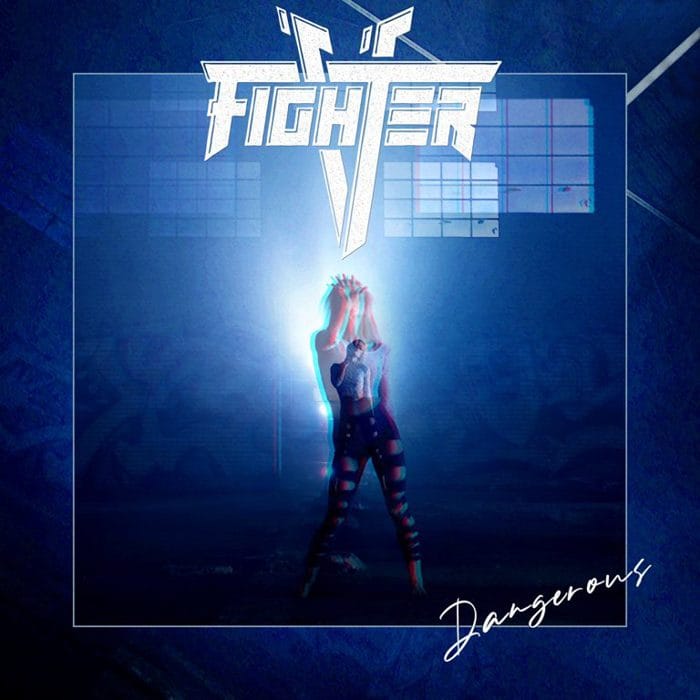 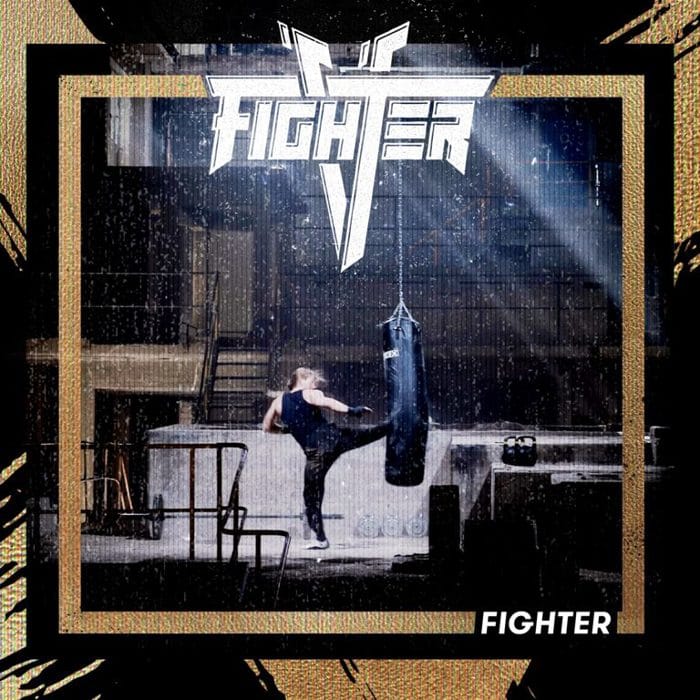